General discussion relating to club happenings and items related to Merkurs in general such as "Merkur sightings". If you just signed on, please feel to start a new thread and introduce yourself here. Posts specifically regarding either the XR4Ti or Scorpio should go in those specific forums. Feel free to make suggestions on improving this forum here as well.
Post Reply
22 posts

so me being a former subie owner, im on a few subie forums. i would like to bring the joy and laughter of some of their threads to you. example of some of the threads: "teh rice" "teh redneck car thread". so i am starting the WTF thread. basically post pics in here that when you saw them, the first thing that came to your mind is "wtf". cars or not, just post pics, ill start.

that is truly a "wtf" moment right there.
ian the re-animator
Top

and thats not even the GT

They could have been out snow Drifting and needed a little extra grip on the front tires.

That last picture really reminds me of the (now defunct) "Carbage" section on TopGear's website. Thankfully, they keep the archive available to view. There just aren't any updates. Give it a peek if you haven't seen this stuff already. Some of it is mind-numbingly atrocious.

good find....now i know where the subie guys find pics to post in the rice thread. most of those are posted on the subie forum.
Top 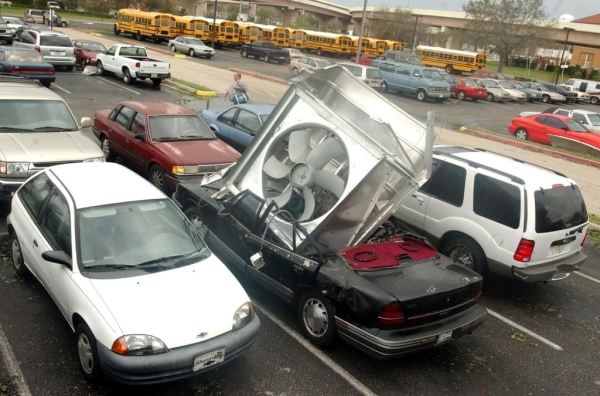 one hell of a shot...i doesnt look like it damaged either car next to it...maybe some small scratches from glass shrapnal lol
Top

What are You gonna catch with this????