Anyone have any yet?

No carslie pics but I posted some pics in the Regional - West Coast section from a show I went to in Oregon last weekend.

I took some sweet A$$ pics....and I didn't mean the bikini competition. When I recover from the Carlisle weekend I shall post some pics for you guys. I need some sleep!
Ben Wil
Sarnia, Ontario, Canada
<img src="http://volcano.photobucket.com/albums/v ... y/ford.gif">
Top

Mine are still on my camera I'll have them up tonight. I only took pictures yesterday since my camera doesn't like getting wet.

i took lots of pics.. i gotta edit out some plates & stuff.... but here is some shots of the nyc pm motorsports convoy

What is the rule or opinion on blanking out plate numbers on pictures of cars posted here??

Just two quick samples of the 300+ pictures I have.

wilky wrote:What is the rule or opinion on blanking out plate numbers on pictures of cars posted here??

in a perfect world.. no one would give a crap's ass if someone's plates were shown... but if someone wanted your car... they take your plate number, find out where you live by dmv records, and take your car... especially in cases where you have a 450hp ,538hp... and that frankenstien TT SHO motor.. i heard he's expecting over 600 when he finishes tuning...

its common sense that thousands of people see your plates every day.... duh..

but when people know extra about your car... and know what it can do...and if they have the right connections they can take it from you..

many people get their cars stolen that way..
i know this kid here from brooklyn who had a civic hatch who used to race at hunts point,BX, and flatlands bklyn.. he had a GSR motorswap, and they used to take pics of his car every night, and put it on the internet... shortly after pics were posted, his car was stolen right infront his house.

We don't have a rule restricting that Wilky.

There are hundreds of pictures on the web site from previous car shows and track events. In addition there is a whole section devoted to unusual Merkur license tags.

DIAL UP BEWARE. BIG PICS.
these were all I could dig up for right now. Still need recovery from Carlisle.

I-76 Convoy and miscellaneous. 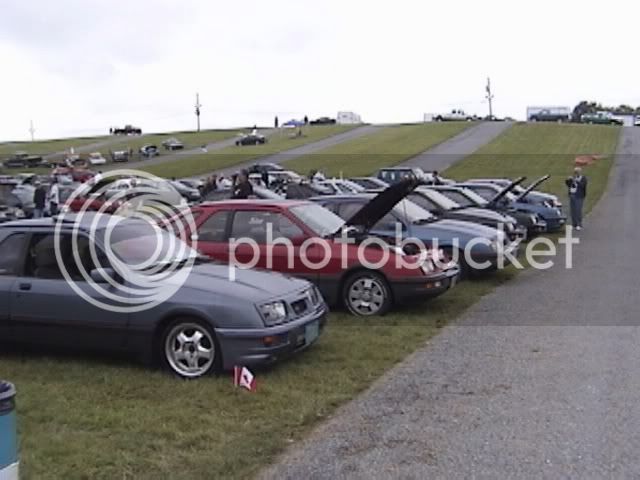 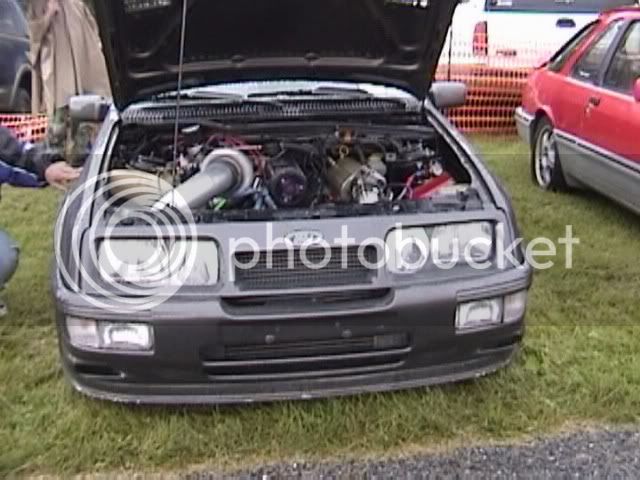 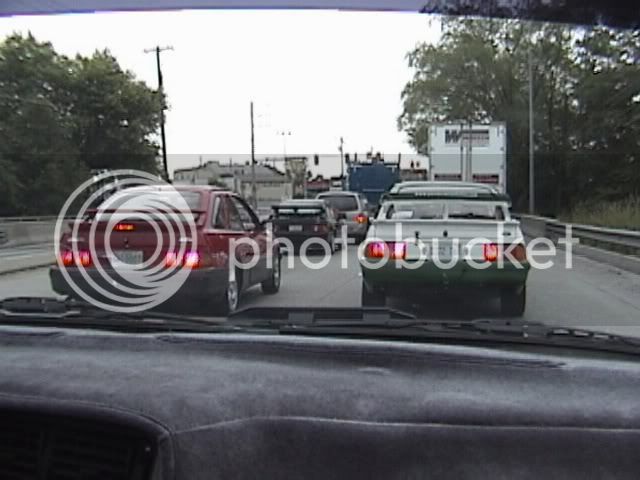 I want more people to see my license plates! I even have had people ask me what type of Doctor I am?