Very impressed doesn't describe it. Amazed. I cant wait to get that thing installed. Going to seriously help your cornering, that's for sure. I might have to accidentally put it on my car instead then fight you.

Put the mc2racing prototype compression strut ARB setup on... the blood monkey. Why not my car? I already have adj. camber/ caster and this is a better R&D setup for mc2.

I am a little jealous. 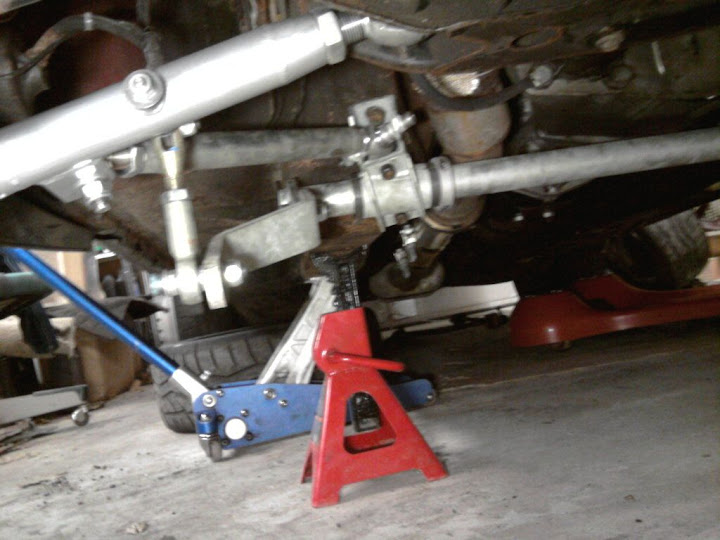 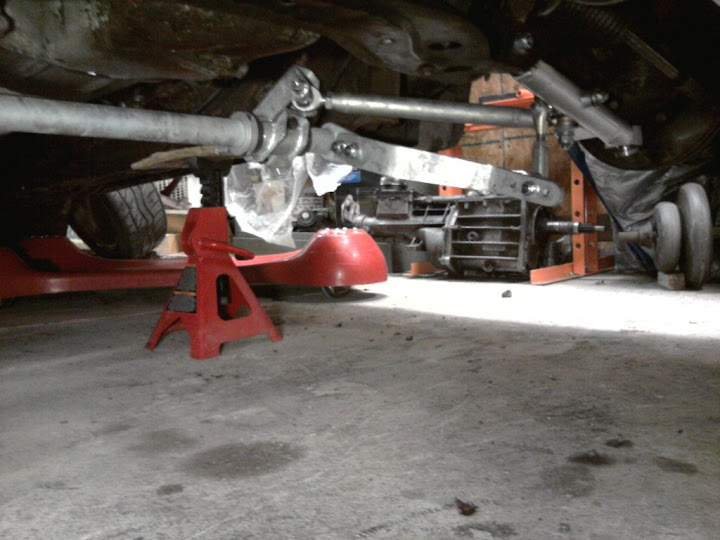 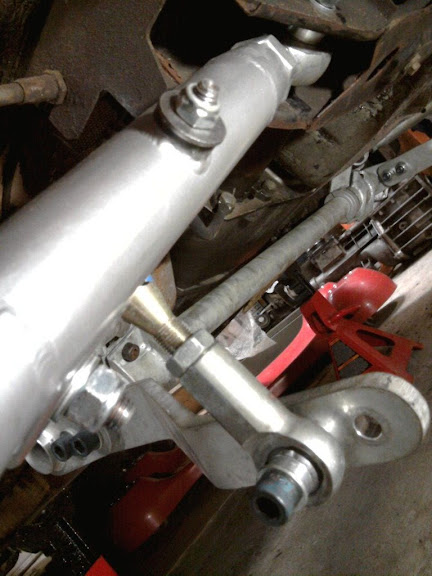 I can have cash waiting...

Did he give an idea of price?

Can we get them now?
Adam Escott
Dothan, AL
89 XR with Outcast Body in red
Duratec build in progress(need cams and stand-alone)
Top

Production (from what i know) will be delayed for a few months - I'd like to get a few events in with this system and give mc2racing some feedback before they go into full production.

This is obviously to ensure quality and fitment. So far, everything lined up and went right into place no issues. However, installing this with increased camber and caster resulted in a significant toe-in situation - this is to be assumed, obviously as we changed two other alignment settings.

Everything lined right up, however and the build quality is beyond exceptional. I'm also interested in one of these

"Significant toe-in" is an understatement. This thing is seriously pigeon-toed right now. The system is a piece of art. If it performs half as nicely as it looks I'll be highly impressed (and I have no doubt it will).

I have a couple more pictures of the installation in progress that I'll post later.

are the saw bar ends aluminum or stainless? i see that they are laser cut.

Can we get them now?

Price is the million dollar question. I built the prototype (the one Matt and Ray installed on the car) for more than what people would be willing to pay to buy it from me. However, the production version would have some of the manufacturing difficulties designed out of it and cost would come down significantly. Just to give a point of reference, it's going to cost more than 3-figures.

The prototype which Matt and Ray have is the only one I've created. I'm waiting for feedback from them on fitment questions, concerns, design suggestions for ease of installation, etc. There are several compromises built into this version, like bushing design, for example, because of the nature of prototype design. The next/production version will be slightly different in execution because I'll be able to take advantage of producing multiple units at the same time.


pyropete125 wrote:are the saw bar ends aluminum or stainless? i see that they are laser cut.

what about the actual sway bar?

Pete, the ARB arms are a steel alloy because a simple-to-produce aluminum arm won't survive with that much of an offset.

What is it that you want to know about the ARB (sway bar)?
Anglin - anglin@mc2racing.com
www.mc2racing.com
Top